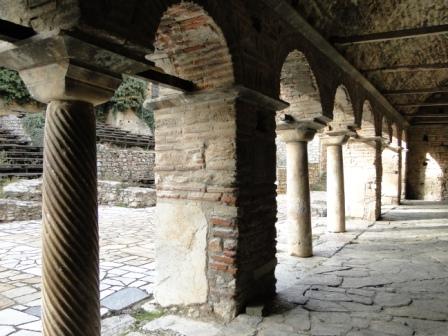 When I saw the today’s one-word prompt Saintly there was no doubt what should I write about. I just hope I will not become boring writing so often about my city.

Ohrid is called the Balkan’s Jerusalem because of the numerous churches that have been standing here for centuries. There is a very known legend about the 365 churches in Ohrid. It’s believed that this legend is coming from the XVII century when the ottoman writer Mehmed Zilli (1611-1682) or known as Evliya Çelebi was traveling trough the territory of the Ottoman empire over a period of 40 years recording his commentary in a travelogue called Seyahatname or the “Book of travel”. He wrote …there is one church for each day of the year in Ohrid.

There are 24 churches which still exist in the old town, but also many remains of early christian basilicas starting from the IV century. That’s one of the reasons why Ohrid is named as cultural and natural heritage site on the list of UNESCO.

The paths of many saints led trough Ohrid, some of them remind till the end of their lives. St. Klement and St. Naum were two saints living in same place and same time, something Ohrid is uniqe about. St. Klement (tomorrow is the holiday) is the one who wrote the Cyrillic alphabet which we are still using (check out my posts on Macedonian language) and founded the first university in IX century. St. Naum founded the first psychiatric hospital, healing people in his monastery. Many superlatives, and beliеve me all of thеm are true.

St. Paul and St. Erazmus from Antiohija were present on this soil spreading the Christianity. At the entrance of Ohrid is located the church of St. Erazmus.

Here are photos of some of the churches: 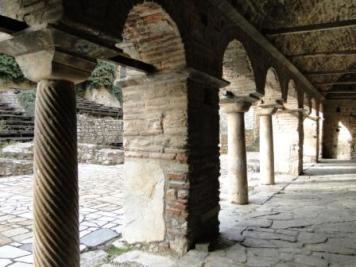 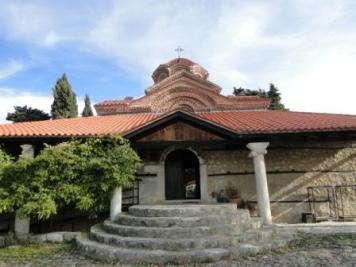 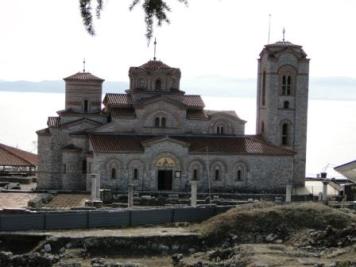 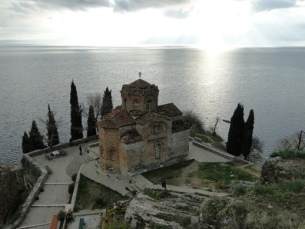 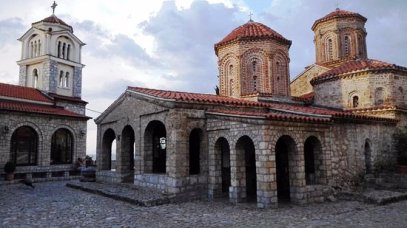